Mandvi: A Rare Combo of Beaches and Princely Heritage 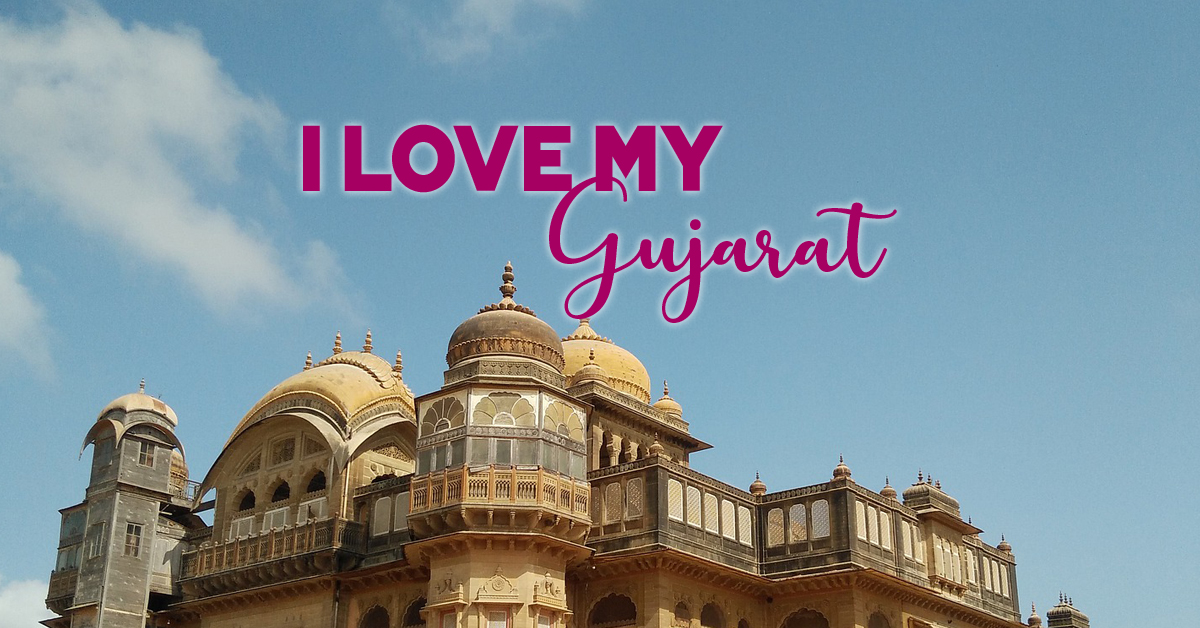 Mandvi: A Rare Combo of Beaches and Princely Heritage

Mandvi is a port city located in the Kutch district in Gujarat. Being a coastal city, it has one of the best stretches of beautiful beaches in the state. Because of these beaches complete with horse and camel rides, and gorgeous tourist spots, Mandvi is one place where you can experience sea, sun, sand, and royalty.

This port town was an important trading centre until Mumbai came into the picture. The area was originally a fortified town having a fort wall of about 8m high and 1.2m wide constructed of stone masonry. The fort had several gateways and 25 bastions; but after so many decades, time has taken its toll and at present, most of the wall has disappeared. The bastion on the southwest is the largest and acts as a lighthouse.

In the heydays of maritime trade, before the arrival of steamboats, Mandvi was a rich and prosperous town, earning four times more revenue from export than import. It was a profit-making centre of the Kutch State surpassing the capital city of Bhuj, in terms of wealth. The city was at the junction of two famous trade routes: the maritime spice trade route and the desert camel caravan route, acting as an important trade centre. Mandvi was a town of merchants and seamen, both mutually benefiting from each other.

The city is also a 400-year-old shipbuilding centre. The ships built here used to sail up to England and return back. One can see the small boats being constructed in the traditional techniques by master carpenters even today.

Mandvi is located on the banks of the Rukmavati River, barely one km away from the Arabian Sea at the Gulf of Kutch. The town has a very pleasant climate throughout the year and was a preferred summer retreat of the Kutch Maharaos. The establishment of the town dates back to the late sixteenth century and is attributed to the first Jadeja ruler of Kutch, Rao Khengarji.

People who want to explore something unique can visit the bank of Rukmavati River to see the handmade wooden ships there, or stand at the Tower of Wagers, where once wealthy ship-owners used to gather, awaiting the return of the trading fleet from East Africa. A little distance away from the Mandvi beach is the Vijay Vilas Palace, which is now a resort and is known for its fantastic architecture. A trip to Mandvi would be incomplete if one misses out on visiting all these places.

Places to visit in Mandvi 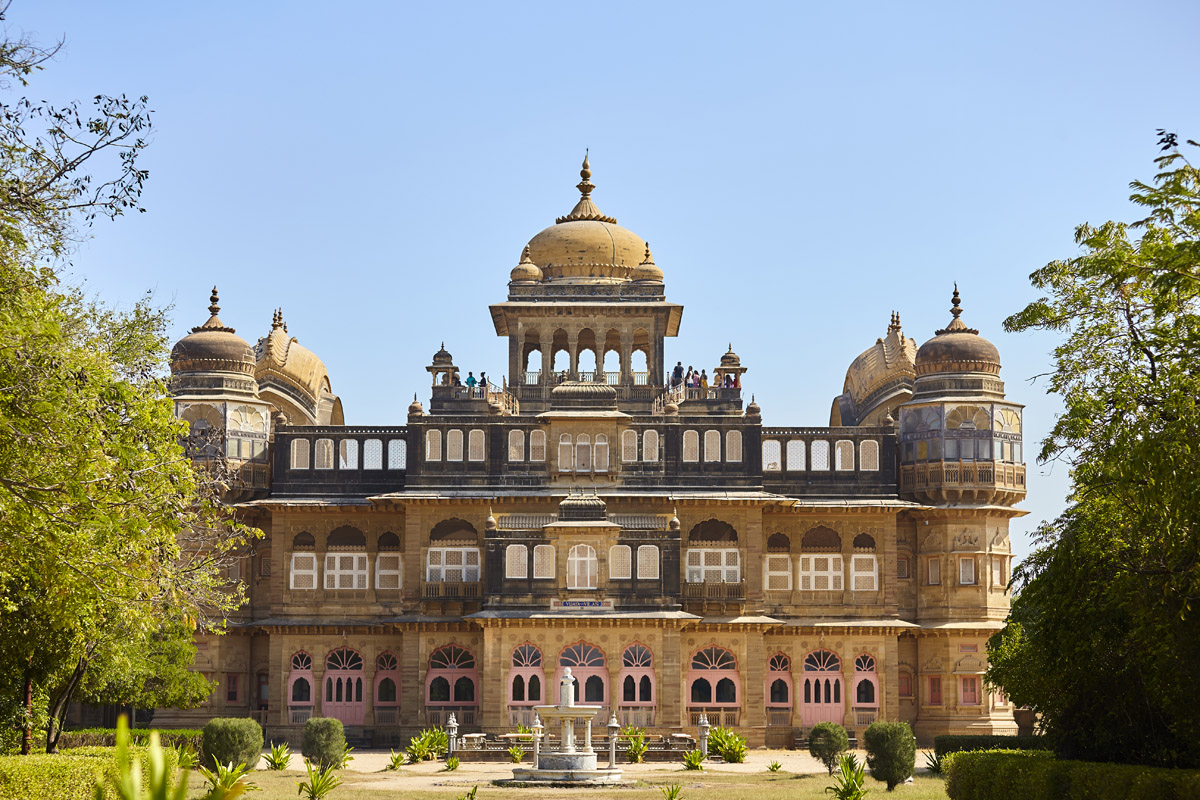 The main centre of attraction at Mandvi is the Vijay Vilas Palace, a royal residence set in the middle of well-laid gardens with water channels and marble fountains. Architects and craftsmen from Jaipur designed and constructed the palace in 1920 CE. The palace has all the elements of Rajput architecture and draws largely on the plan of palaces of Orchha and Datia. The central high dome on the pillars, the Bengal domes on the sides, the windows with coloured glass, carved stone jaalis, domed bastions at the corners, extended porches and other exquisitely stone-carved elements make the palace worthy to be in your itinerary. This is an example of the traditional skill of craftsmen of the early 20th century.

The Vijay Vilas Palace has its own private beach, maintained in an eco-friendly manner to preserve its pristine beauty. For all these reasons, this palace has been used as the setting in many Bollywood films and has now become a popular tourist destination.

Mandvi has some very beautiful houses belonging to rich merchants with stone carving and plaster decorations. Their construction style reflects the fusion of Indian and European styles of architecture. The Swami Narayan Temple is also such an example, with its brightly painted exterior and elaborate plaster decorations.

Other interesting places worth a visit are a wind farm on a picturesque beach nearby. This beach is home to Asia’s first Wind Mills Project founded in 1983. There are also the Rukmavati Bridge, Topansar Lake, Shyamji Krishna Varma Smarak (a memorial made in honour of the famous scholar and freedom fighter of the same name), and religious buildings such as Shitla Mata Temple, Vaishnav Temple at Sundarvan, Raneshwar Temple, Jami Mosque, and Kajivali Mosque. 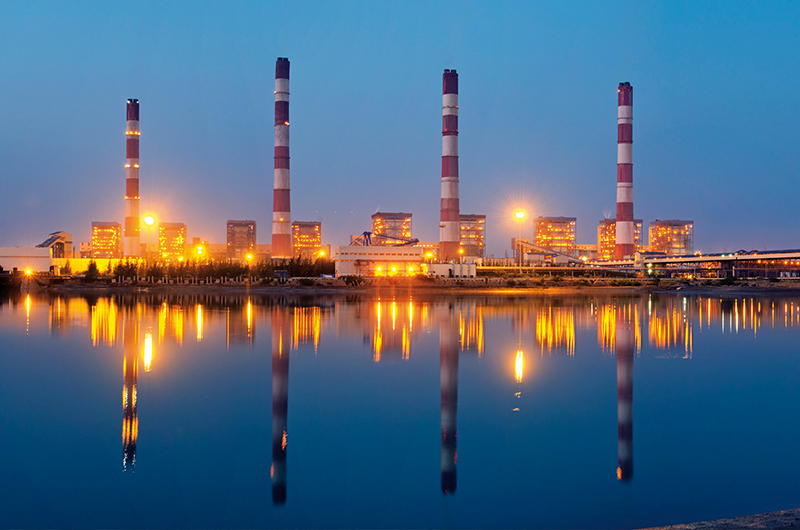 Bhadershwar (68 km): Jain temples with fresco paintings, amongst the oldest in Gujarat, one of the oldest mosques in India dating back to pre-Islamic invasions.

Gujarat is largely an underrated gem in terms of tourism. But places like Mandvi make it worth visiting.

View all posts by Tahera Misri