For a while now, Kerala’s tourism industry has been asking for priority vaccination for its whole workforce so that it can restart tourism and revitalize the industry. Only a few days ago, the state’s tourism industry proved to be a benefit for virus control efforts. Several tour operators modified their little tourist buses that had been collecting dust for the last year into customised COVID-19 ambulances.

The pleas of the state’s tourism workers have now been answered. Kerala government announced that hotel and restaurant employees in the state, between 18 to 45 years, will get priority vaccination. Furthermore, based on suggestions from several departments, notifications have also been sent to certain priority groups who can register themselves for free vaccination on priority basis.

Right now, there are 32 groups in the government’s newly-created list of frontline workers who need to get inoculated urgently. The list includes hotel and restaurant staff, delivery guys, and people working in beverages, among others.

View all posts by Ghumau Kya 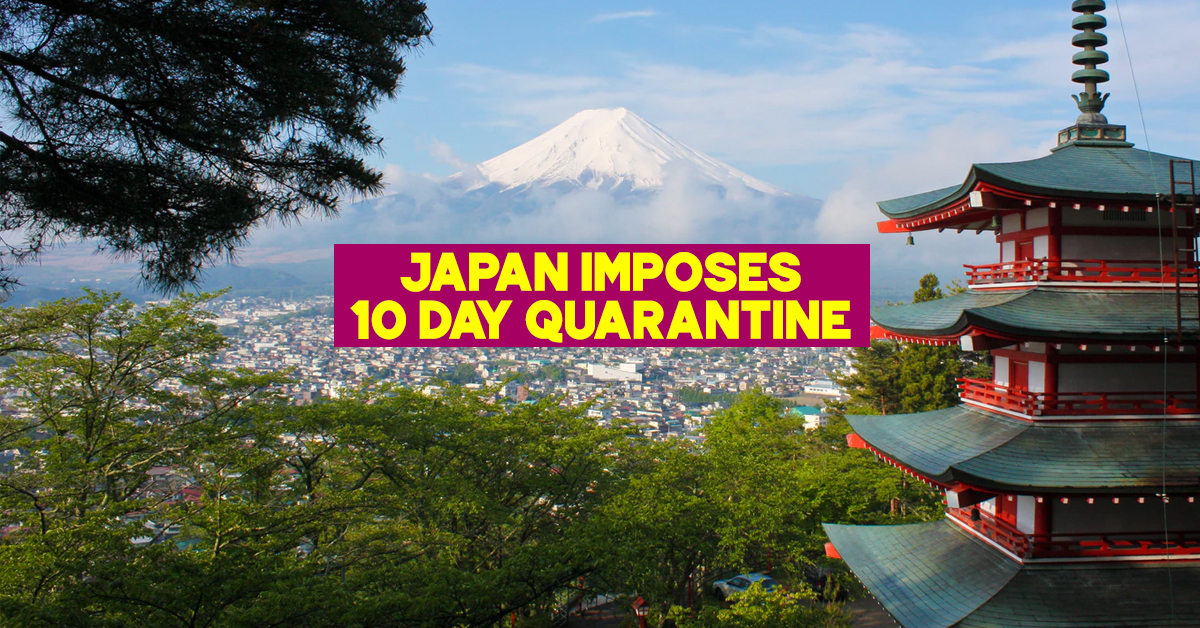 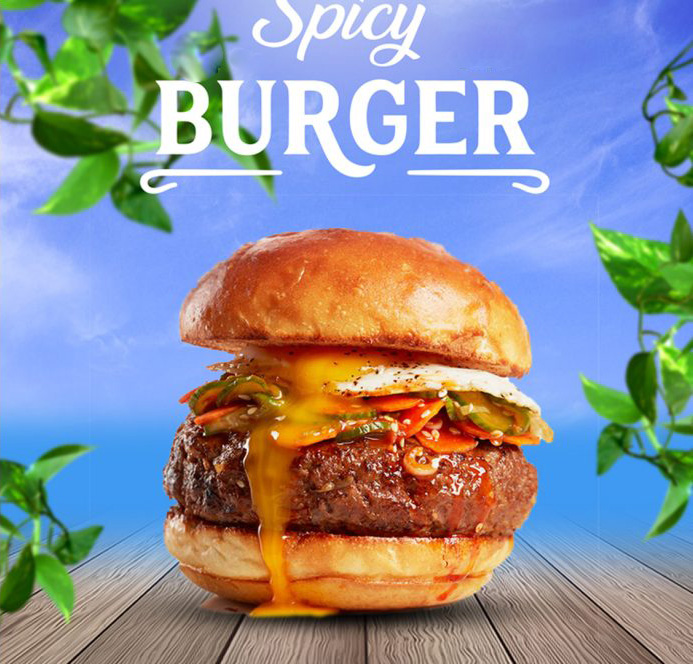